Does your organization have something that cannot be compromised? Voices from JNPOC

Posted on October 20, 2015
by Kazutaka Sakaguchi

*This essay was originally written for “Shiten-Ronten” (Our Perspective, Our Point) on the JNPOC Japanese website on October 20, 2012 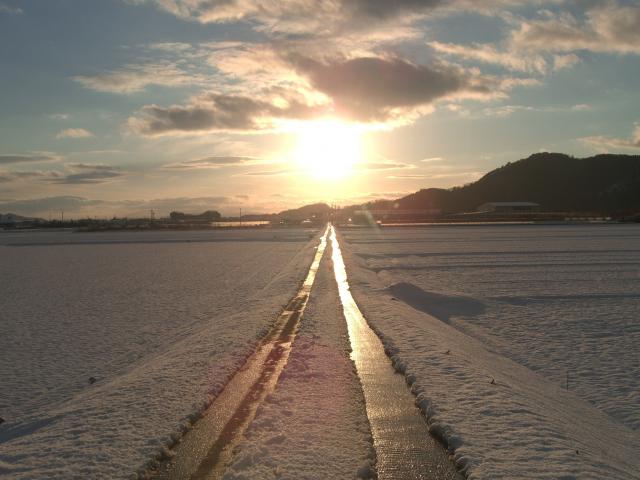 Almost all lectures and publications on nonprofit management emphasize the need for an organization to have a mid- to long-term vision. When I give talks to organizations about their foundational structures, I also advise them to look beyond their immediate operational tasks, and to draw up plans that anticipate the next three to five years. I have also worked with several NPOs on nearly ten occasions, helping them develop a mid- to long-term vision. 2012 was the year Japan NPO Center (JNPOC) had designated for the establishment of its new vision.

Some of the purposes of creating a mid- to long-term vision might be as follows:

Moreover, how each organization addresses the task of creating its vision varies depending on its operations and financial resources. When an organization is faced with certain difficulties, future plans may be drawn up by its board members using a top-down approach, or by the Secretariat alone, or by consulting the opinions of many of its members.

Many different kinds of organizations are in the making; those that have been incorporated as a nonprofit number over 46,000. Yet, more than a few of these organizations turn their eyes away from the principles that they should abide by (i.e. values); they take on projects that are commissioned by government bodies, or follow trending topics and launch one new project after another, all for the sake of simply maintaining the existence of their organization. Even in the field of International Cooperation, with which I used to be involved, I witnessed local NGOs take out microcredit loans to sustain their organization. As they did so without assessing the potential consequences, they eventually turned into mere money-lenders. Even organizations that were founded right after a disaster become pressed with immediate needs. In many cases, they put off the task of establishing a solid foundational structure. As part of the project to support recovery efforts in regions that were affected by the Great Eastern Japan Earthquake, JNPOC is working to help local NPOs strengthen their foundations and develop leadership skills.

A consultant, Mr. Jim Collins, has created the following list of questions to help organizations clarify their values. (I have revised parts of it.)

Incidentally, below is a list of JNPOC’s core values, which are being used in drafting the organization’s vision. These were drawn up by the “Task Force for the Future of JNPOC,” which consists of JNPOC’s board of directors and trustees. Personally, the key words and phrases that I would like to hold onto for the rest of my life are: “being on the side of the oppressed,” “views of the directly affected,” “lived realities of those on the ground,” and “open dialogue.”

Maintaining an organization and its operations requires constant effort and hard work from those who make up its core. Therefore, organizations may lack the time and resources to discuss their mission and values. However, we would like them to retain their principles and take pride in their civic engagement, since values are the “soul” of an NPO.

By the way, does your organization have something that cannot be compromised?