Corporate donation was ¥698,600 million (2013 fiscal year) and 16.2% of all the corporations has reported as donation expenditures. 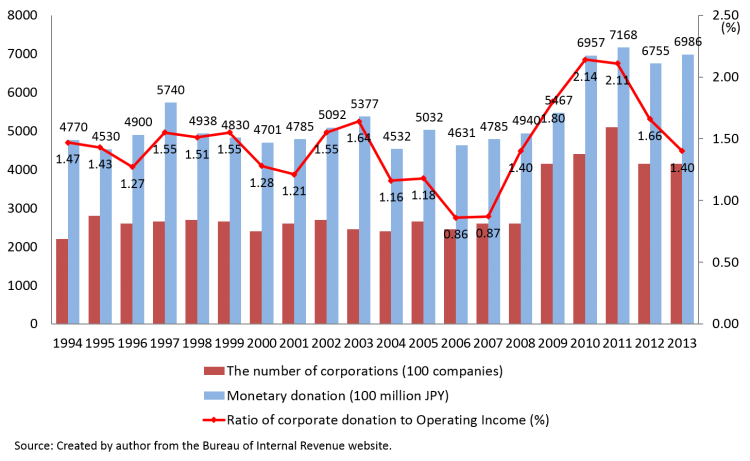 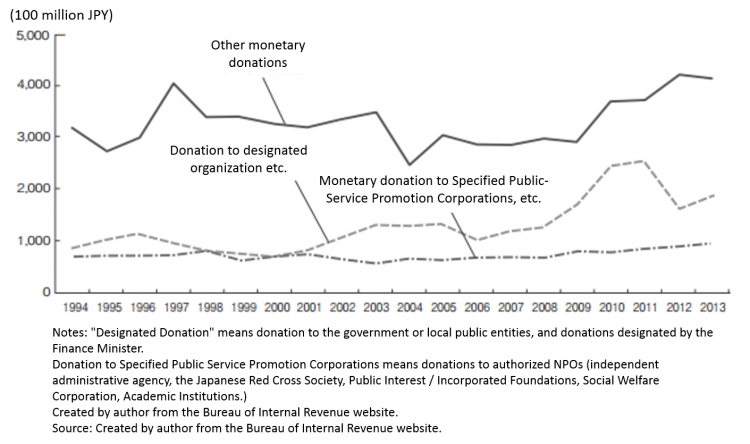 Fig.1-30 The breakdown of corporate donation

As a result of estimating a scale of corporate donation by category according to the tax data, “social contribution activity survey in the 2013 fiscal year” issued by the Japanese Business Federation (Keidanren) and also using the classification of international nonprofits, Education / research are the highest, ¥237,800 million (34.0%) followed by Culture & Recreation, ¥131,300 million (18.8%), and social service including the support of disaster affected areas, ¥99,100 million (14.2%) (Table 1-10). 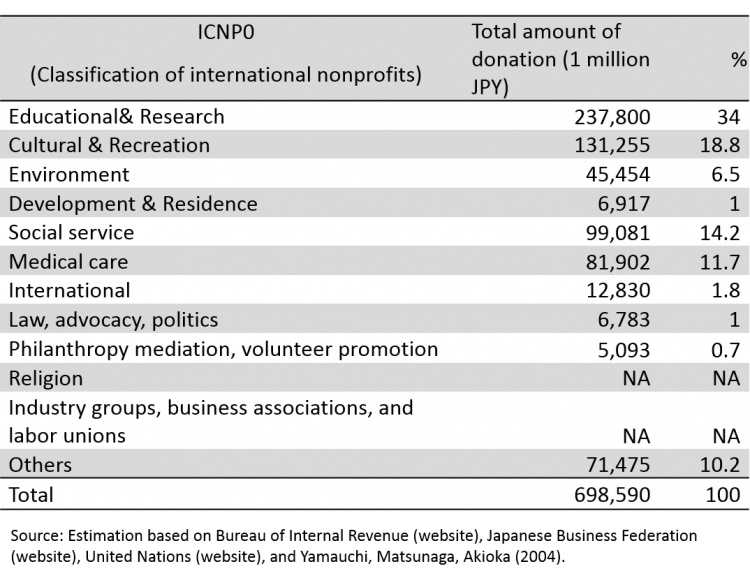 In terms of a trend of corporate donation expenditure by capital, there is an increase from the previous year with companies with less than ¥100 million or ¥10 billion and more; however, there is a decrease in a ratio against corporate income at any level (Table 1-11).